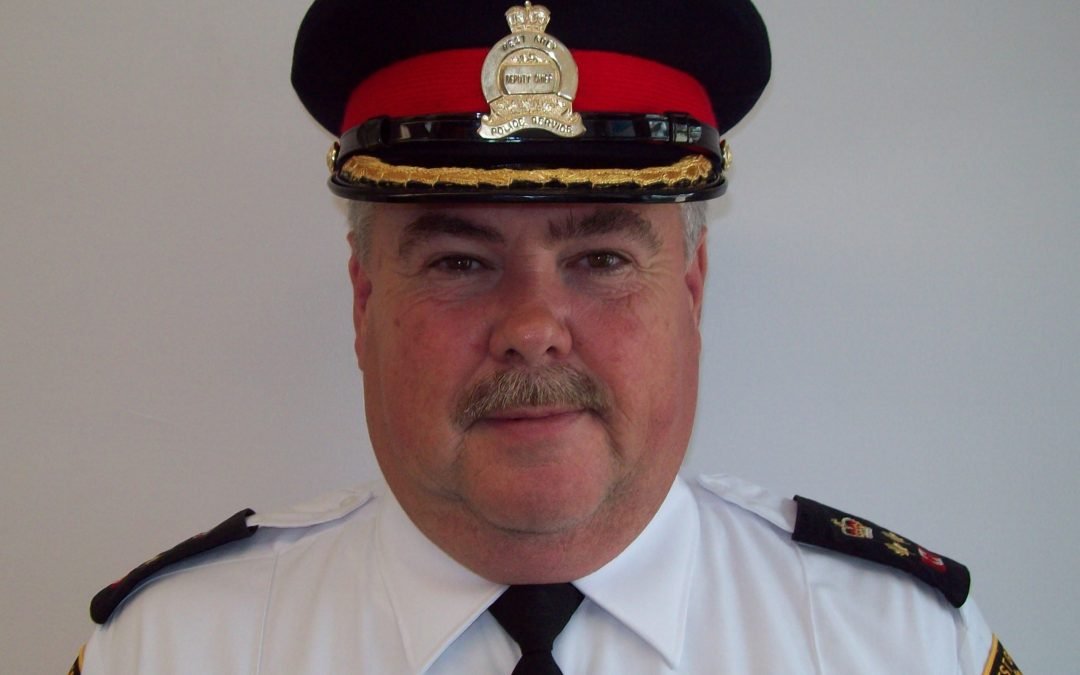 Thompson was then appointed to the Position of Deputy Chief of Police in January 2007.

A retirement celebration to thank Deputy Chief Thompson for his outstanding service to policing is being held at the Royal Canadian Legion in Durham on November 28, 2009. Tickets are $35.00 each and include dinner and a gift.

There are a limited number of tickets available being sold on a first come, first serve basis.