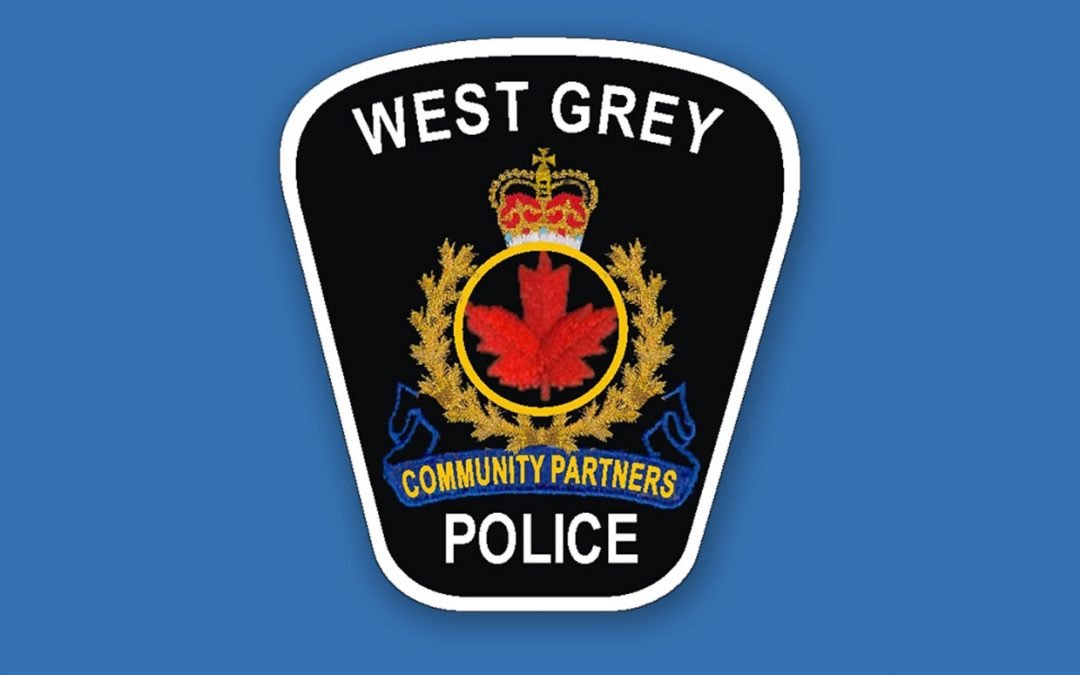 On April 9, 2016 at around 8:20 p.m. police attended a residence on Concession 16 in the former township of Normanby for a report of a domestic disturbance. A 51 year old female was arrested for assault and held for a bail hearing. No injuries were reported as a result of the assault.