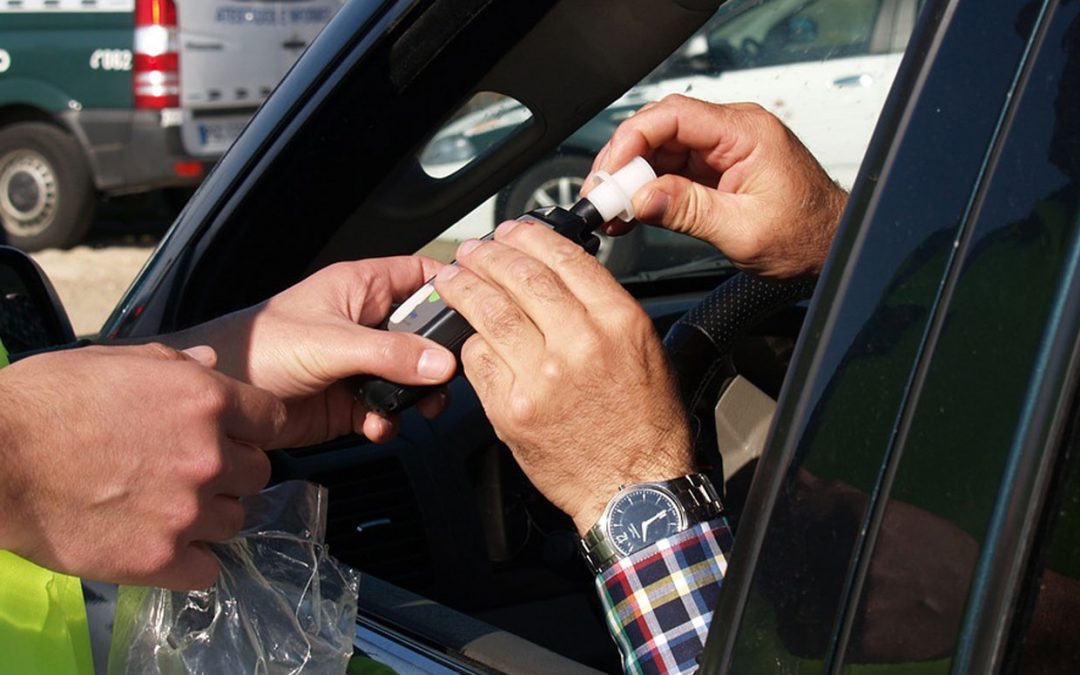 On April 3, 2016 a 34 year old male from Grey Highlands was arrested and charged with impaired operation of a motor vehicle and operating a motor vehicle with over 80 mgs of alcohol in 100 mls. of blood. The arrest occurred after police investigated a single motor vehicle collision on the Artemesia/Glenelg Townline. The accused will appear in court on April 20, 2016.