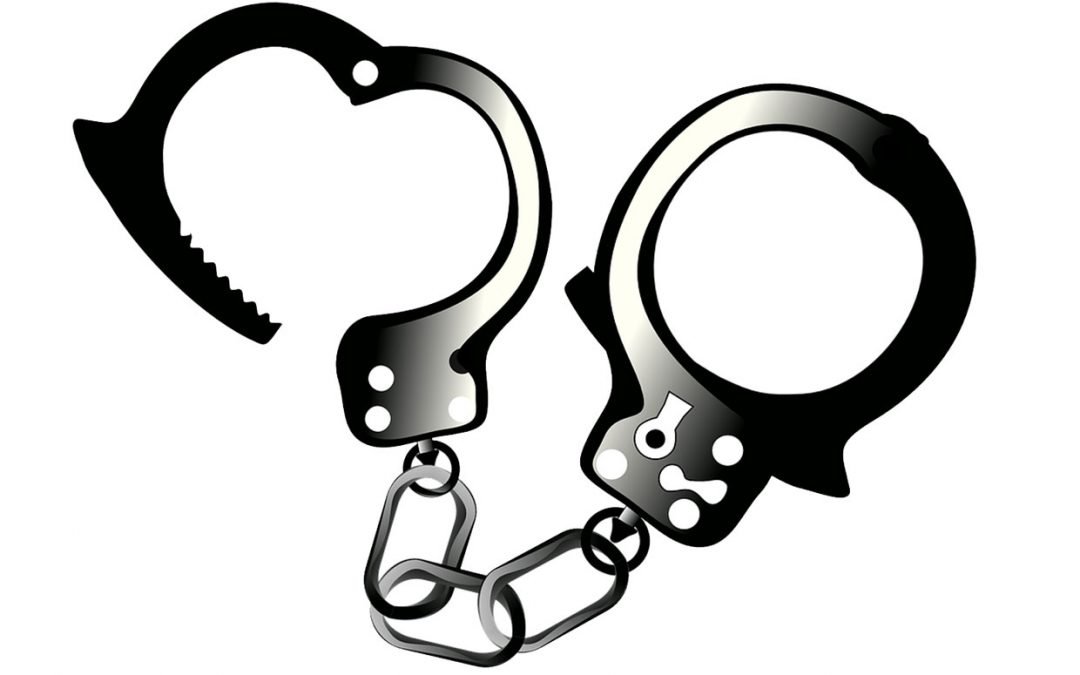 On July 7, 2017 at 11:58 a.m. a traffic stop was conducted on Letterbreen Road in Normanby Township. A male was pulling a trailer full of lumber. As a result of investigation it was determined that the lumber had been reported stolen that morning to the O.P.P. It had been reported stolen from a business overnight in Clifford. The lumber was returned and a 30 year old male West Grey resident was issued an appearance notice for possession of property obtained by crime under $5000.00.

Between July 6-7, 2017 a red Massey Ferguson riding lawnmower was stolen from a property on Edges Sideroad in Glenelg Township.

Between July 7 and July 13 a shed located on Countess St. N. in Durham was entered and a bicycle and Mastercraft tools were removed.

Between July 13 and July 14 a shed on Mulock Road in Bentinck Township was entered and an ignition was removed from an ATV.

On July 14, 2017 at 10:15 p.m. a complaint was received of a break and enter in progress at a residence on Grey Road 23 in Glenelg Township. Upon arrival of the police the suspect attempted to evade arrest by fleeing on a stolen motorcycle. The suspect vehicle struck a fence and a 32 year old male West resident was taken into custody. He was found to also be wanted by the O.P.P. He was held for a bail hearing charged with trespass at night, possession of property obtained by crime, flight from police, breach of probation, dangerous operation of a motor vehicle, drive while prohibited and possession of a controlled substance.

On July 16 at 4:55 a.m. as a result of a report of a vehicle in a ditch on Grey Road 3 a 27 year old male West Grey resident was arrested and subsequently charged with Care and Control while Impaired and Care and Control with over 80 mgs. of alcohol in 100 mls. of blood.